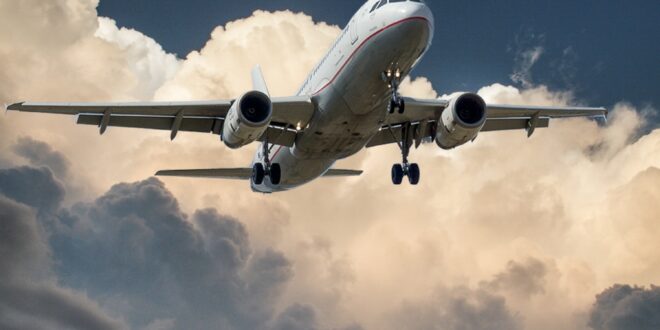 Remember… it takes a college degree to fly an airplane, but only a high school diploma to fix one–a reassurance to those of us who fly routinely in our jobs. After every flight, UPS pilots fill out a form, called a ‘gripe sheet,’ which tells mechanics about problems with the aircraft. The mechanics correct the problems; document their repairs on the form; and then pilots review the gripe sheets before the next flight.

Never let it be said that ground crews lack a sense of humor. Here are some actual maintenance complaints submitted by UPS pilots (marked with a P) and the solutions recorded (marked with an S) by maintenance engineers. By the way, UPS is the only major airline that has never had an accident.

P: Aircraft handles funny. (I love this one!)
S: Aircraft warned to straighten up, fly right and be serious.

And the best one for last…

P: Noise coming from under instrument panel. Sounds like a guy pounding on something with a hammer.
S: Took hammer away from guy.

Previous Court Is In Stitches
Next Jessie’s Piece